The Eve of Cannabis and Direct Children 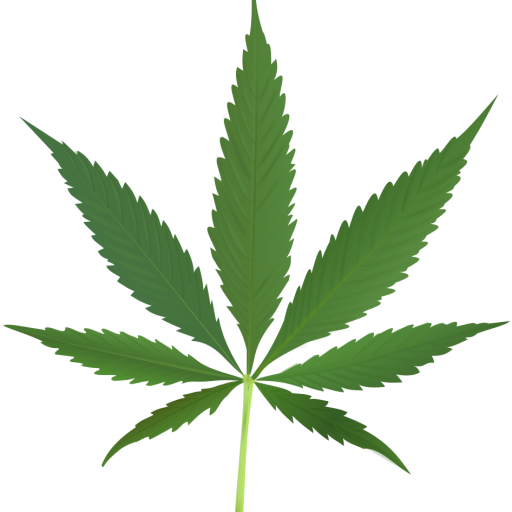 Genetically, humans all stem from one mother who gave rise to every human on earth. Some refer to her as Eve, and science currently places our Mitochondrial Eve from out of Africa. Cannabis also has an Eve, but the Cannabis Eve stems from a different area- either the Himalyan and Hindu Kush mountains of South Asia, along the Yangtze in China, or the Takla Makan desert of Central Asia. The exact location is under debate. What isn’t under debate is that there is one original source.

If there is one original plant, then how is there so much difference between sativas and indicas. The answer might shock you- There isn’t anything. The genetic makeup, genotype, of a plant is a starting point. How those genes are expressed is a result of soil, nutrients, light, temperature, humidity, and breeding tactics. In other words, how the plant turns out is an effect known as phenotype, the cause being the world around it. This helps explain why a Blue Dream from one grower can be so different from another.

But let’s get back to the Eve of Weed. Humans took no time in discovering the wonder of Cannabis; and, as groups moved and migrated with the flow of human history Cannabis travelled the world. Being uprooted from Asia, Cannabis found new homes in a myriad of locales. This is where our different landraces come from.

There are other landraces but these are the best known. While broken down into Sativas and Indicas, that is a misnomer. There is no “sativa” or “indica” plant scientists are beginning to discover. There are Cannabis plants that grow taller or thinner, but that is a result of survival in certain areas. The “sativa” or “indica” effect is the entourage effect of terpenes and cannabinoids. Breeding and hybridization has provided a plethora of different strains- hundreds and hundreds. Sadly then, to know how a product will feel like on use requires a deep understanding of terpenes, cannabinoids, and growing practices of the licensed producer. Turns out there is no easy way to simply say, “this strain will relax you and that one will energize you”.